Online casino » Why are slots in New Zealand called Pokies?

If you’ve ever visited a land-based or online casino in New Zealand, you’ve certainly come across the term “pokies”. To people who are not from New Zealand or Australia, this term is probably unfamiliar and they wonder what is pokie?

If you are wondering what pokies are then today’s article will be of great help as we will explain in detail what it means, why it is so commonly used, where it comes from, and many more things related to pokies.

In New Zealand, the English language is used, but of course, this language is not the same as in the UK, America or the rest of the world. Kiwis have developed many slang words that are completely unknown to people overseas. Pokies is one of those words.

Pokies meaning: Pokies or Pokie is a term used in New Zealand and Australia to refer to slot machines.

Some sources tell us that this word is derived from the word “poker” as a poker machine and that after prolonged use in society it has evolved into the name “pokie” which has become a slang word for slot machines.

Like most slot machines in the rest of the world, most pokies in NZ use video screens that are a virtual version of those old school fruit machines.

In addition to casinos, popular pokies can be played at pubs and clubs across both islands of New Zealand.

Plus, the trend is on the rise these days for players to play online pokies in NZ and Australia as well as the rest of the world. 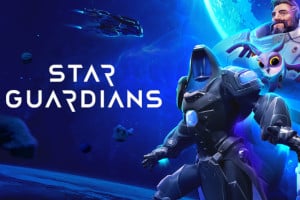 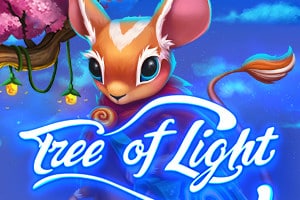 Pokies meaning in the urban dictionary

If you search for the word Pokies online through an urban dictionary to find out the meaning of that word in the gambling world, you will not be very lucky.

Pokies is a slang word, and an urban dictionary will not help you there. because it will show you that it means jail, cigarettes, part of a woman’s body, or a nipple peeking out from under a shirt.

In our case, “pokie” is a word that is not shameful at all and a word that you can use anywhere completely relaxed.

There is not much difference between pokies and slots, whether we think of NZ, Australia or anywhere on the planet. Pokies and slot machines are one and the same thing, except that the pronunciation of that video machine game is different in different parts of the world.

This is quite logical, if you were to find yourself at a Las Vegas casino and ask people around ” what is the best poker pokie” casino people would look at you strangely and vague.

While, for example, the word slot is much more popular, even if you would find yourself at the NZ Grand casino and ask people what slot is best, they would understand you completely. But there are also many Kiwis who refuse to use the word slot, for patriotic reasons.

While some of the words are exactly the same anywhere in the world, for unknown reasons, people have called electronic gambling machines different names.

A bit ridiculous, but in addition to the name pokies and slots, in our search, we found out that in Scotland, for example, they are called “puggys”, in England, “fruit machines” and one-armed bandits in older people.

In the Balkans, they are called fruits, and so on. In the end, we can say that we now know that pokies and slots are actually the same things.