Microgaming has now announced a new Game of Thrones ™ Power Stacks ™ online pokie this year. A successful deal with HBO which was decided six years ago and has launched its first game in the year 2014.

This pokie/slot game will feature some of the leading characters of the hit HBO series Game of Thrones. As you know, how famous this series is so people really want to choose the side and the way of their favourite hit character while playing through the imaginary world of Westeros.

As the series Game of Thrones achieved big success and popularity, this is expected to be very popular NZ pokies for Kiwis.

It has been developed by an independent Slingshot Studios which is providing high-quality content.

Well, this slot is a simple game to play. As it comes with the usual five-reel that are structured three in a row.

As this new online pokie is about to launch, but if we see the last Game of Thrones 243 ways pokie and Game of Thrones 15 Lines, then this is going to be the best among them all.

Its RTP is unknown but If you are a Game of Thrones fan then you must try it and well, as it is powered by Microgaming then for sure you are going to love it.

Game of Thrones 243 ways is non-progressive pokie holds lucrative scatter symbols. If you land with at least three iron throne scatters then you will act not just one but four sets of free spin features which are, based on the four Westeros houses.

Although you can win up to $1,200,000 if you are that lucky while spinning the reels of this slot. The free spin round will lead you to a massive win.

One of the best features of this slot is the famous dragon’s egg and getting two or more Iron throne scatters, and will reveal a special prize to the player. It also has a gamble feature where you can flip a Braavosi coin.

The main symbols of this pokie are;

The GOT logo is the wild symbol and the Iron throne mentioned is the scatter. The other remaining symbols are classic cards as – A, K, Q, and J.

If you get three or more scatter symbols then congratulations, you will soon trigger a free spin bonus round where players can choose to switch in between the four houses.

Rating: 5 - 2 votes
PrevPreviousWhy are slots in New Zealand called Pokies?
NextLotto Powerball reached $50m and must be won on Saturday!Next
On this page 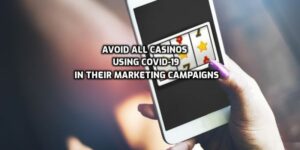 Since the COVID-19 (coronavirus) pandemic befell the world, rogue operators have taken the advantage to increase gambling sites. The 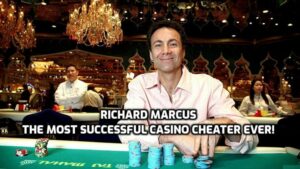 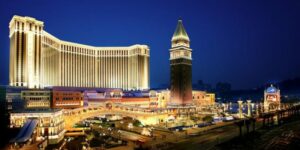 Are you a casino lover and looking for some of the most glamorous and celebrated casinos around the world? 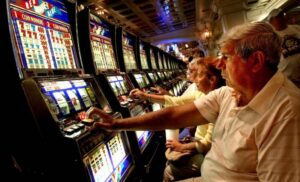 3 Online Casino Bugs That Made These Players Rich!

There is always a popular belief that technology doesn’t fail or make a mistake. These beliefs are common especially