White Rabbit pokie from Big Time Gaming is a uniquely designed game that has a huge number of pay lines typical of Megaways backed games.

The wilds and multipliers in the game can easily treble the payouts. The extended reels feature and Feature Drop are other exciting features that New Zealand players will enjoy.

With the various exciting bonus features, the pokies game has huge winning potential that is more than 10,000x of your bet value.

To play White Rabbit Megaways here are the steps you have to follow:

The card royals and coloured gems are the pay symbols in White Rabbit Megaways. The number cards from 9 to Ace are the low-value symbols and some of the cards have the novel’s characters featured in them.

The red, blue and green gems are medium paying symbols. Five of such symbols of the same kind will fetch 0.6x to 5x of your bet value.

Red queen forms the highest value symbol with a win that is 25x of bet for five of the symbols.

The Wild symbol, March Hare scatter and gold coin are other symbols. The gold coin reduces the cost to purchase feature drop.

Cupcakes appear during free spins feature and extend the reel with one position.

The features of White Rabbit Megaways pokie include the following:

Caterpillar is the wilds feature that randomly wakes up and blows smoke rings, which add to bonus wilds when they fall on the reels. When you add 4 such wilds, they turn into multipliers of 2x or 3x. They can multiply with each other.

Down the Rabbit Hole is the free spins feature. During this feature when the cupcake symbol lands on the reels, it gets substituted by 2 new symbols with the symbols on the reel increasing by1. This is called extending reels feature.

March Hare forms the scatter symbol. When you land this scatter on 2, 3 and 4 reels of a single spin, Down the Rabbit Hole feature is activated. This will give you 15 spins for free, which are played on a fresh reel set.

Four of the caterpillar wilds trigger the multipliers when they land on the reels 2, 3, 4 and 5. The wilds also multiply with each other to give a maximum multiplier of x81.

When cupcake symbol lands on the reels, it is substituted by 2 symbols and the total symbols on the reel is increased by one.

This is called extending reels feature. When the reel reaches 12 symbols, the feature is retriggered, activating 3 to 12 spins for free.

The retrigger can occur to a maximum of 5 times, which can trigger 75 free spins.

When a maximum of 12 symbols is reached, Queen’s Reel with additional red queen and wild symbols is used.

This is the option for players to buy the free spins at a cost of 100x of the best value. The Buy button will activate this feature. This will activate only when your current balance is sufficient to cover the cost.

Gold coins on the reels can reduce the price of the feature. Every coin is worth an amount ranging from 0.2 to 1 x of the stake.

While the feature can be purchased after any of the spins, it automatically triggers when the cost is down to zero.

Landing the Red Queen is the most rewarding of the spins as it fetches you about 25 x of the bet for five of the symbols in a pay line.

The symbols are linked by a regular wild, which lands on any reel from 2 to 5. The wild symbol substitutes for all symbols except cupcake, feature drop and scatter symbols.

The medium to high volatility game can provide payouts of nearly 13,000x of your bet amount on every free spin.

The RTP of 97.39% is considerably high in this fantasy-themed pokie game. 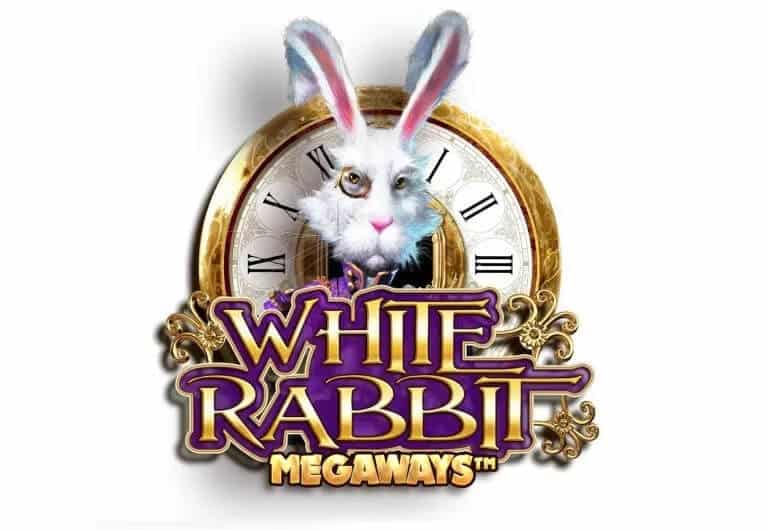