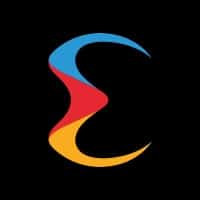 Developed by the reputable Endorphina company, Taboo was launched in the year of 2018.

It has a high return to player percentage (96%) and features such as wilds, a bonus game, and a risk game on its five reels and twenty-five paylines.

So, this review will provide you with a comprehensive overview of the product by covering its main features.

Although at first glance playing Taboo Pokies may seem like a lot of work, you’ll quickly realise how easy it is. The first step is to make a wager.

The technical specifications for this pokies machine are five reels, 25 paylines, a minimum wager of €0.01, and a maximum stake of €250 per spin.

You can start the reels spinning by clicking the “Spin” button after you’ve made your wager. The goal is to amass a collection of symbols.

The pokies’ more expensive symbols, such as the whips, handcuffs, and collars, pay out anywhere from 10 to 100,000 coins.

Unless you’re willing to go all in with a max bet, the amount you wager per spin should be proportional to your bankroll. 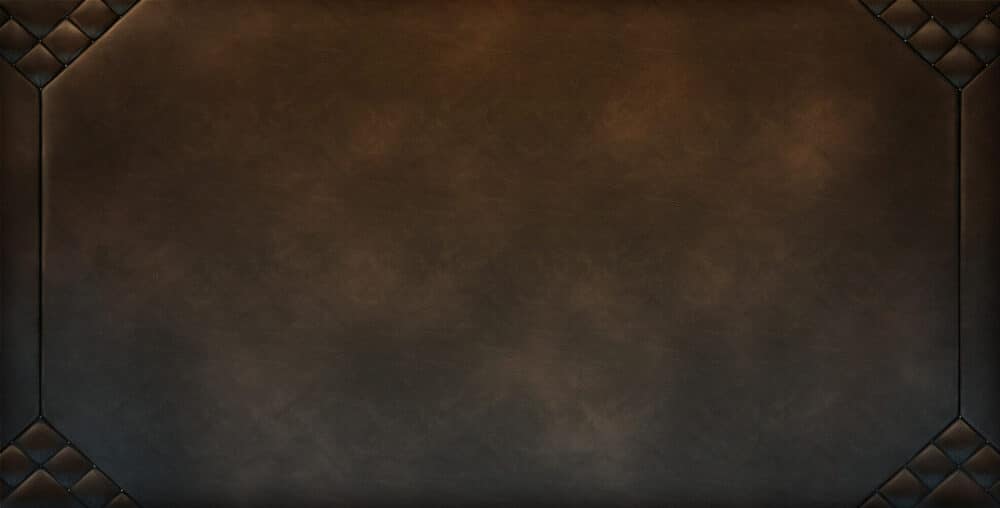 It’s no secret that pokies games with a romantic theme have been all the rage in recent years, and Taboo is no exception. Similar to other popular romance-themed pokies games,

Taboo is a pokies game that will appeal to fans of 50 Shades of Grey. A wide variety of naughty items, such as handcuffs, whips, and paddles, populate the reels.

It has beautifully illustrated BDSM-themed visuals. In this themed area, the game screen is set up opposite the leather-lined walls.

Collars, handcuffs, and whips are some examples of the higher value symbols.

Up to 12,500 coins can be won by finding a red leather cushion embroidered with the letter W.

With a return to player (RTP) of 96.0%, it is on par with the norm for the market. Furthermore, the biggest prize is set at 100,000 coins, making the volatility moderate.

There are a couple of amazing features that really make Taboo pokies exciting and thrilling for players.

These features include Triskele Wheel Bonus, The Red room bonus game and the risk game.

So, let’s discuss each one of them to see what makes them really exciting.

A silver reel acts as a bonus symbol and triggers the Triskele wheel feature when it lands on reels three, four, and five. Initiating the bonus round will reveal a 24-sector reel.

Twenty of the sectors will have a multiplier between 10x and 25x.

The Bonus label appears on the final four segments. The Red Room Side Quest will begin once you reach this area.

If you get the X25 multiplier on the first spin, you can cash out your winnings and move on to the next bonus round, but if you don’t, you’ll only get three more chances to pick a prize.

When you play the Red Room Bonus Game, you enter a special room full of collectable items related to the game’s main theme.

There are 5 tiers to the bonus. Each location requires you to choose one of several items that conceal monetary rewards.

Pay close attention to the yes or no that appears there after making a selection. If the on-screen text reads “yes,” the player advances to the next round and receives a reward.

Once you reach level five, the game is over. If you answer “no,” your gains are disregarded but you advance to the next round.

After a successful round, you may play the Risk minigame. You may double your payout by as much as 10! Pick a card and hope it has a better value than the dealer’s.

If you’re successful, your reward will be doubled, and you’ll have another go at the game; otherwise, you’ll lose everything and the game will end.