The casino game Snake Arena was developed by Relax Gaming and published on December 20th, 2019.

Read on to find out more about the numerous features that make this game perfect for you.

The coins that make up the lower-paying symbols are represented by the colors black, blue, bronze, as well as gold, respectively.

When you acquire five of the same kind of symbol, you win twice as much as you wagered. A beer stein and a cut of meat make up the medium-paying symbols on this pokies machine.

If you obtain five of the same kind of symbol, you win between four and five times your original wager. A golden ring and a regal crown make up the highest paying symbols on this pokies machine.

The payout ranges from 10 to 20 times the initial wager if you obtain five of the same sort of symbol.

The snake and the knight both serve as symbols for the game’s Wild and Scatter elements, respectively.

Continue to find out what each of the features does. 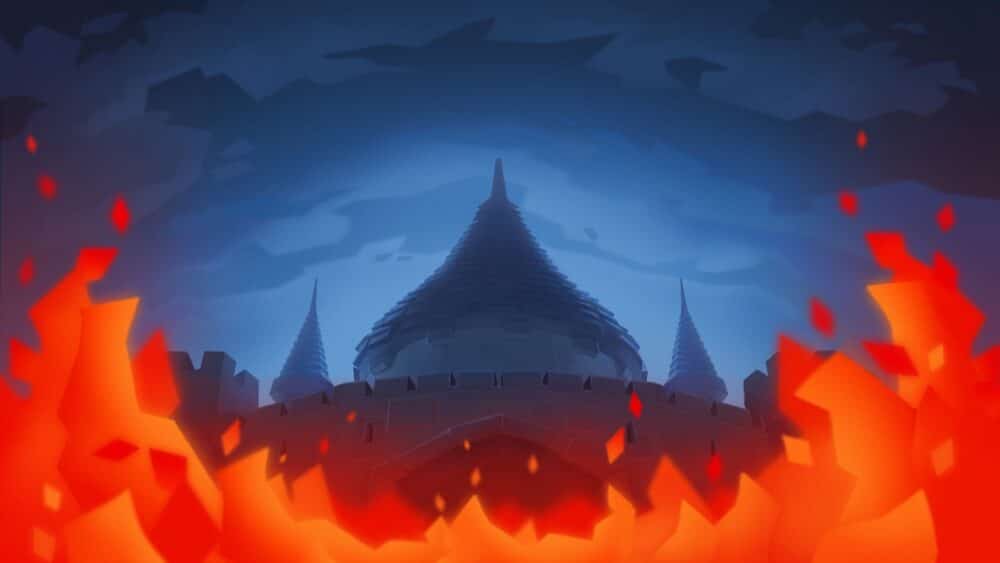 The concept of the game is based on a knight motif, in which a gigantic snake devours delicious-looking knights.

You can make out the arena where the combat is taking place in the background of the reels. In the beginning, the environment is relatively calm, and you can hear owls and wolves.

The atmosphere is immediately heightened by the music that begins to play as soon as you begin your spins.

If you land three or more of the same symbol type on consecutive reels, beginning on the reel to the far left, you will have created a winning combination.

The Snake Arena pokies machine has 5 reels, 5 rows, and a total of 30 pay lines that are always active.

Wins are awarded when 3, 4, or 5 identical symbols appear left to right on any of the pay lines, starting with reel 1.

The minimum stake is 10 pence, and the maximum is 100 pounds for each spin. Keep an eye out for the bet box that is located below the reels.

This box has plus and minus buttons that may be used to adjust your wager according to your preferences.

There are capabilities known as Turbo Mode and Autoplay that are available to players who are located outside of the UK.

It also falls short of the overall average for Relax Gaming, which hovers around the 96.5 % level. The hit frequency rate is 22.92 percent, which means that wins happen every 4.36 spins.

Very high volatility (five out of five), and the maximum win is 2,758.8 times your entire bet.

The Free Spins feature is where you will find the best opportunities to win big, as there is an additional reward of 1,000 times your bet up for grabs during this round.

Keep in mind that the average win in the feature is 60.5 times the amount that was placed.

This feature may be triggered at random, granting between 1 and 5 Wild reels.

On the same reel, the snake and the knight will collide.

By simultaneously landing the snake and knight symbols, the Free Spins bonus will be enabled. At each spin, the snake will approach the knight in an attempt to devour him.

If the snake is successful, its length will rise, causing the Wild symbol to grow and provide further winning combinations.

If the body of the snake is in the path, it will bite itself, terminating the Free Spins feature.

The game’s Wild symbols are the knight and the snake, which substitute for all other symbols to help generate further winning combos.

If you wish to use the Free Spins feature immediately, you may utilize the Bonus Buy function.

The Free Spins feature is activated when you hit both the snake and the knight symbols and pay 70 times your wager. 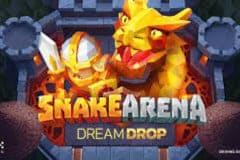